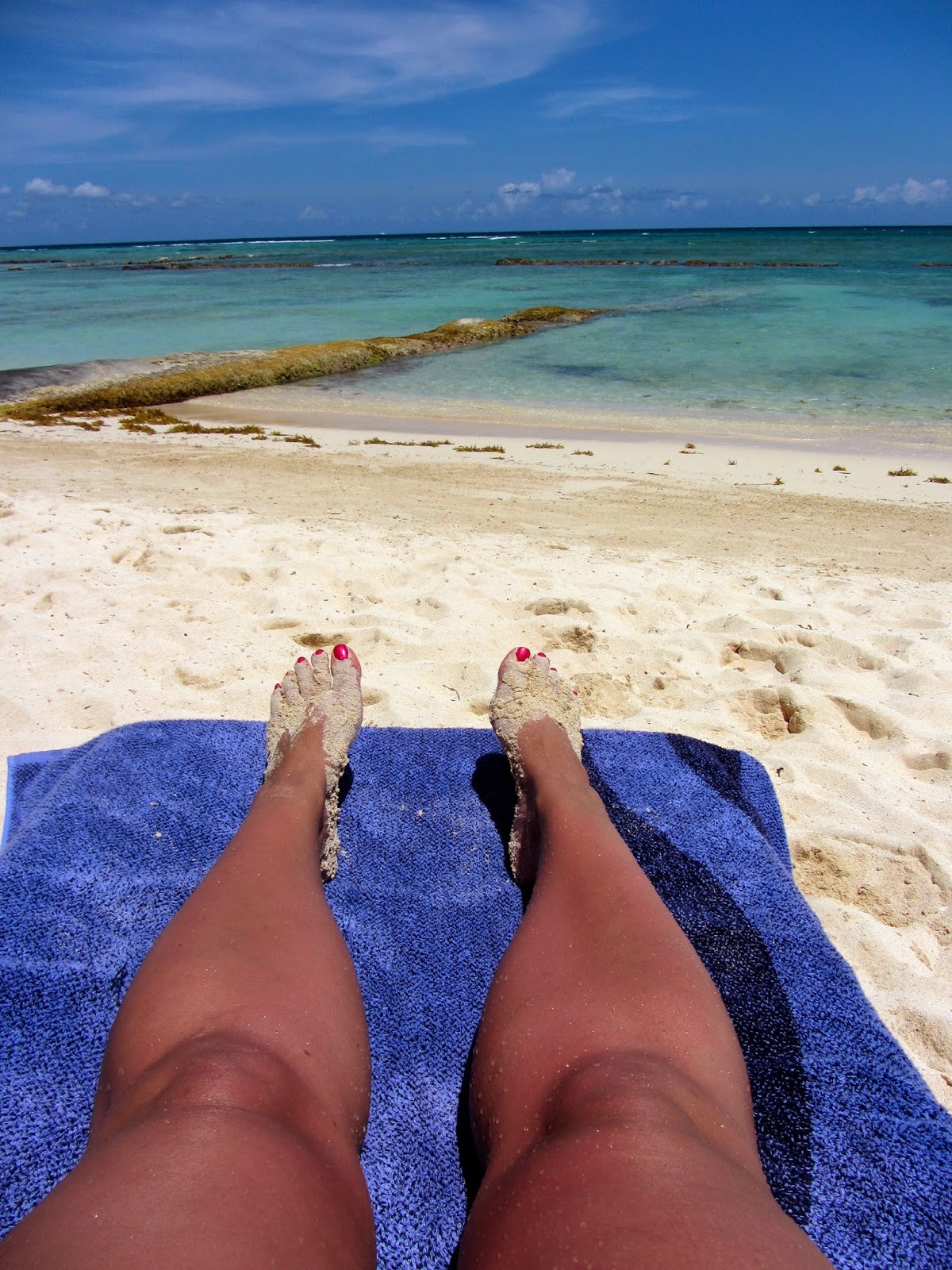 The best thing about going on a beach vacation is if you don't want to do anything, you don't have to!  We had planned on taking 2-3 excursions but our television blow up a week before our vacation so our excursion budget was cut in half.  We ended up spending the majority of our time laying at the beach.  Which I was totally content with.  As long as I had a book to read and someone to bring me something to drink I would have stayed there our whole vacation. 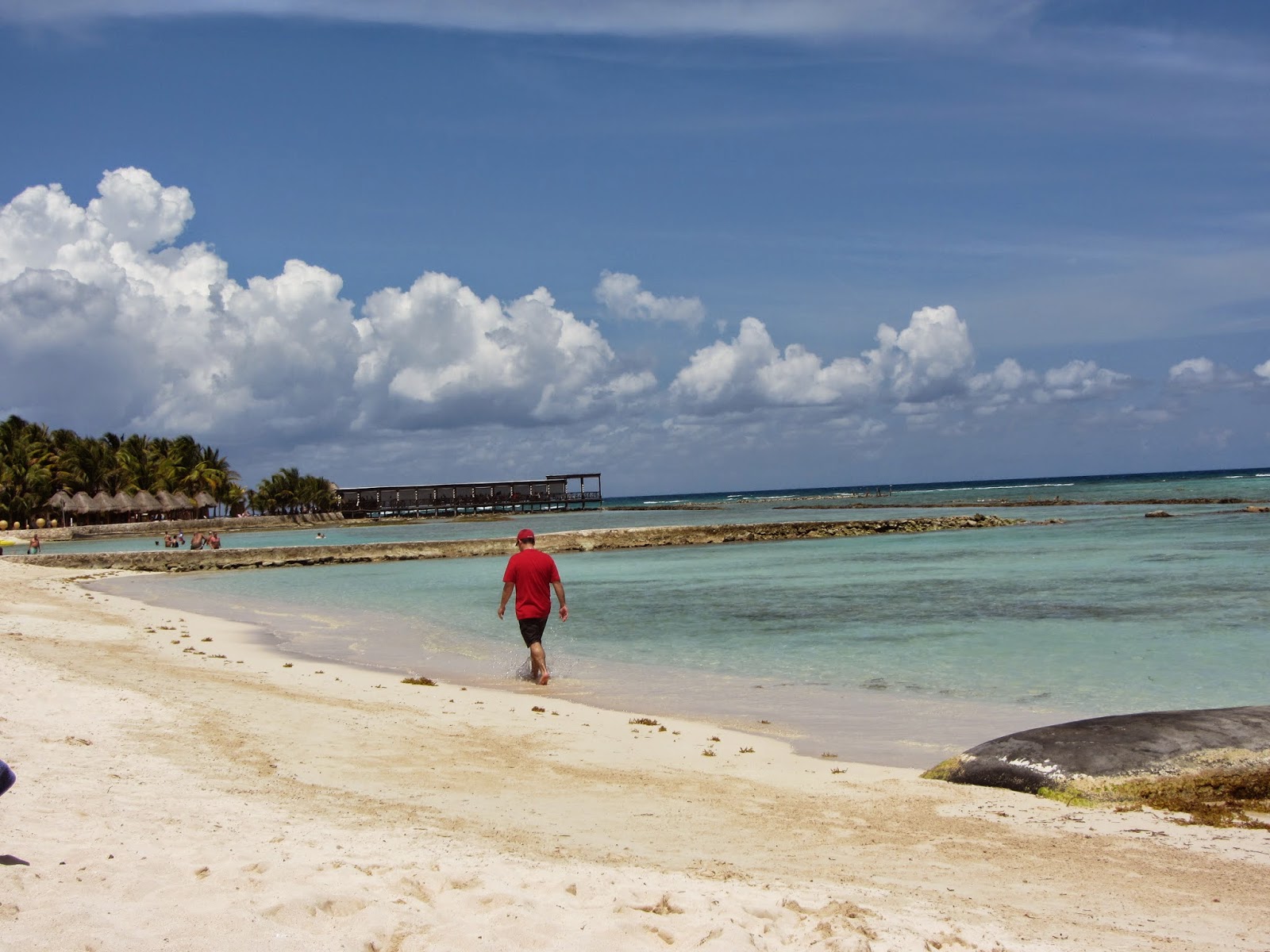 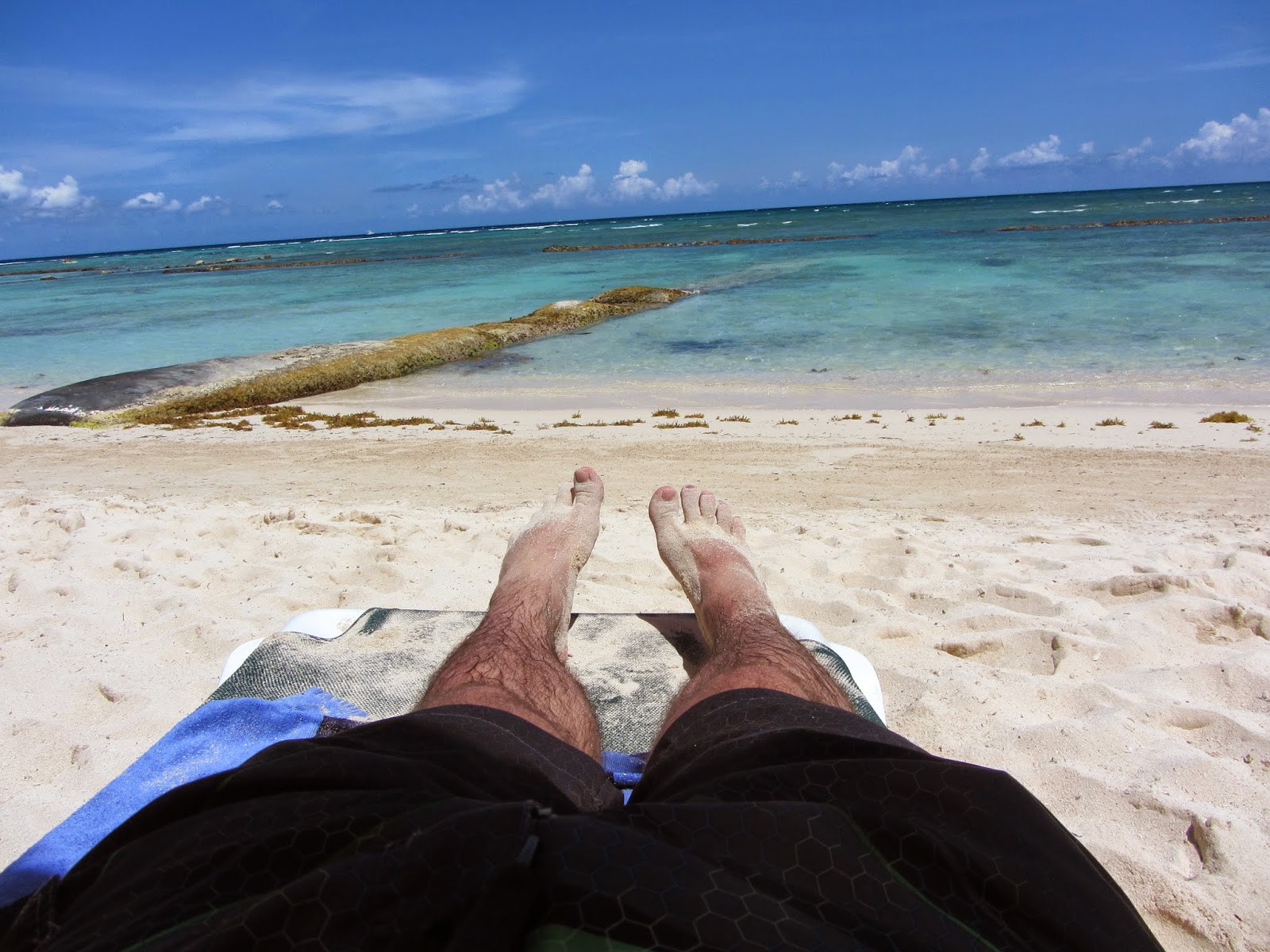 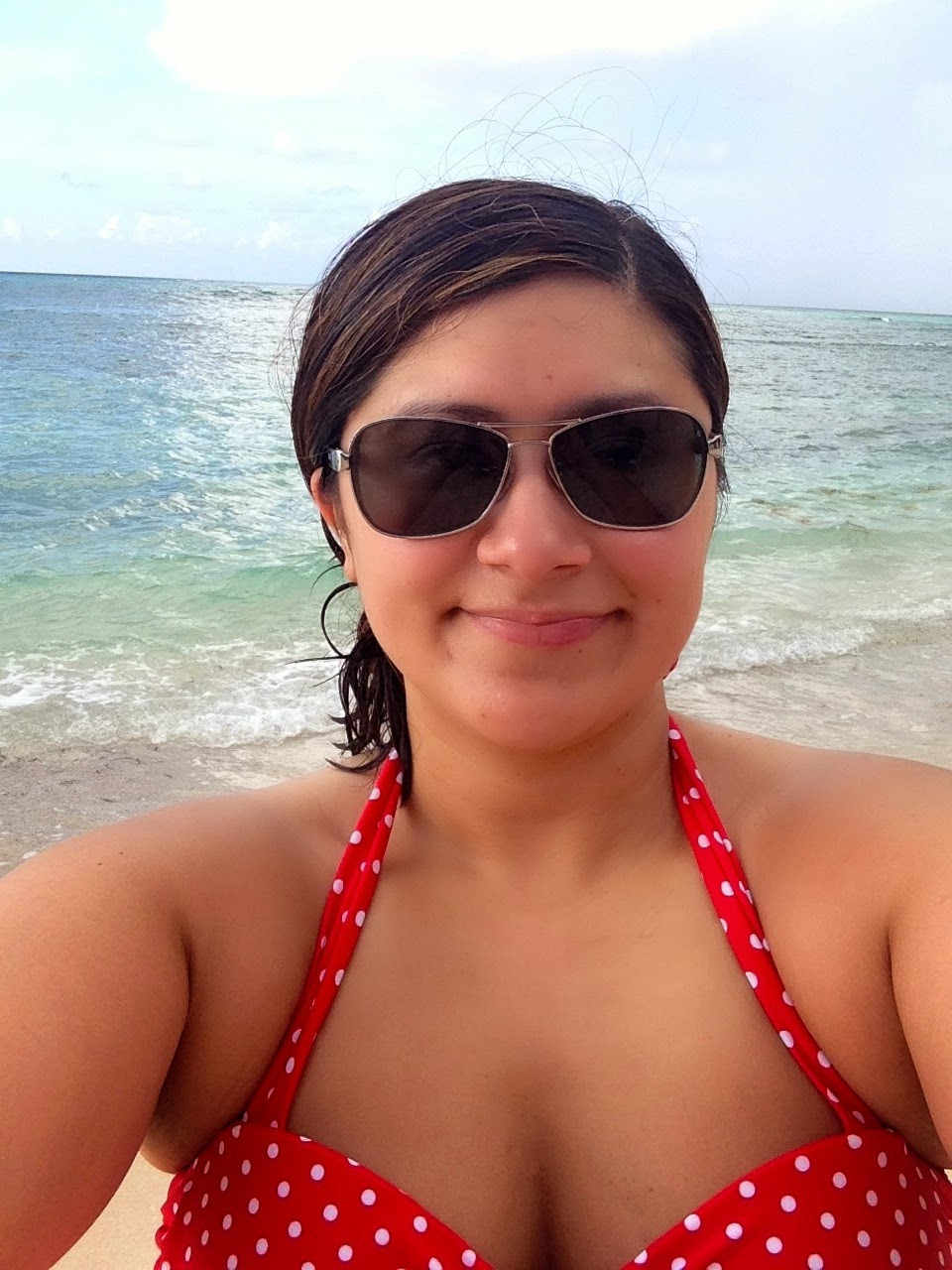 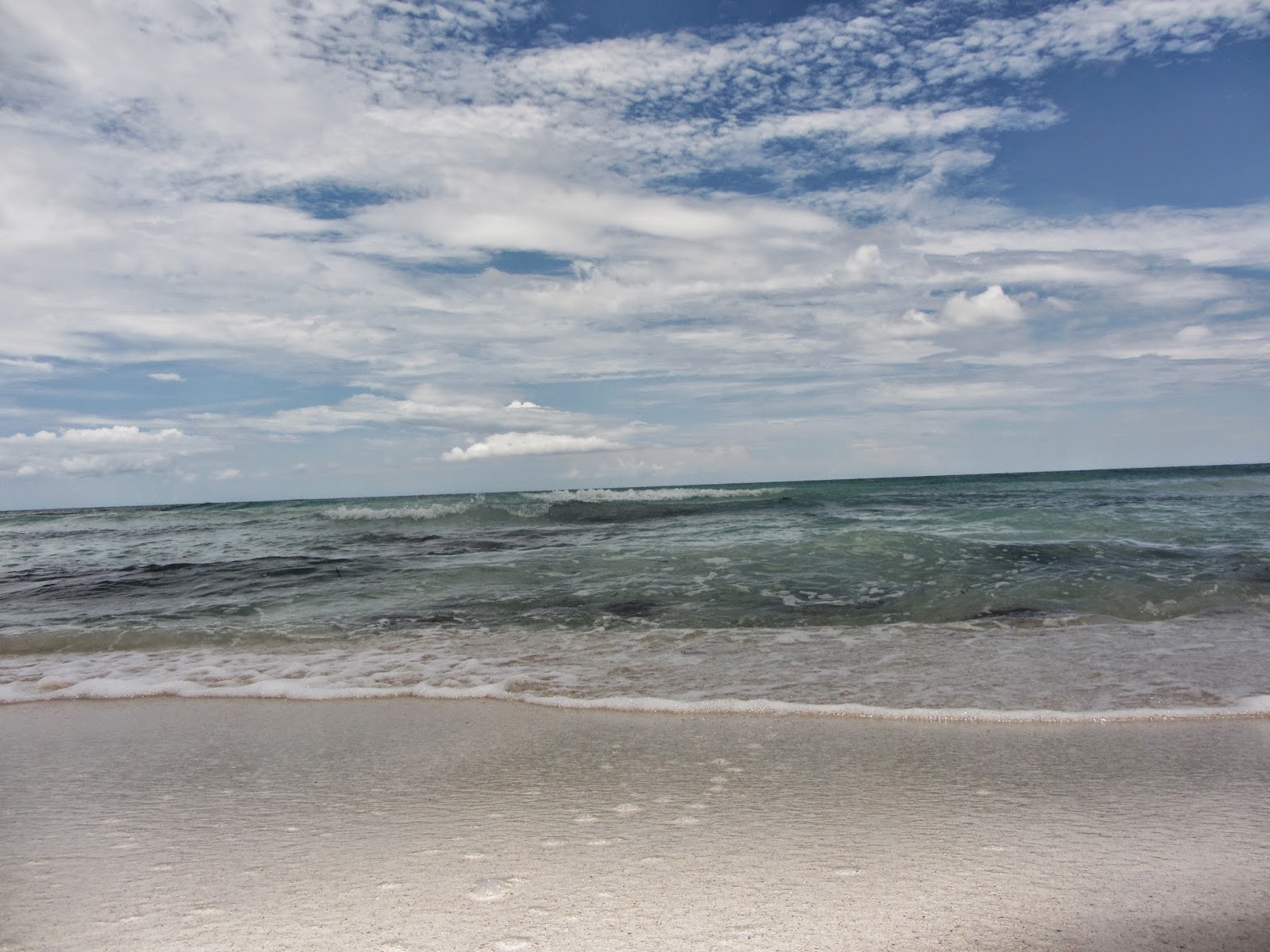 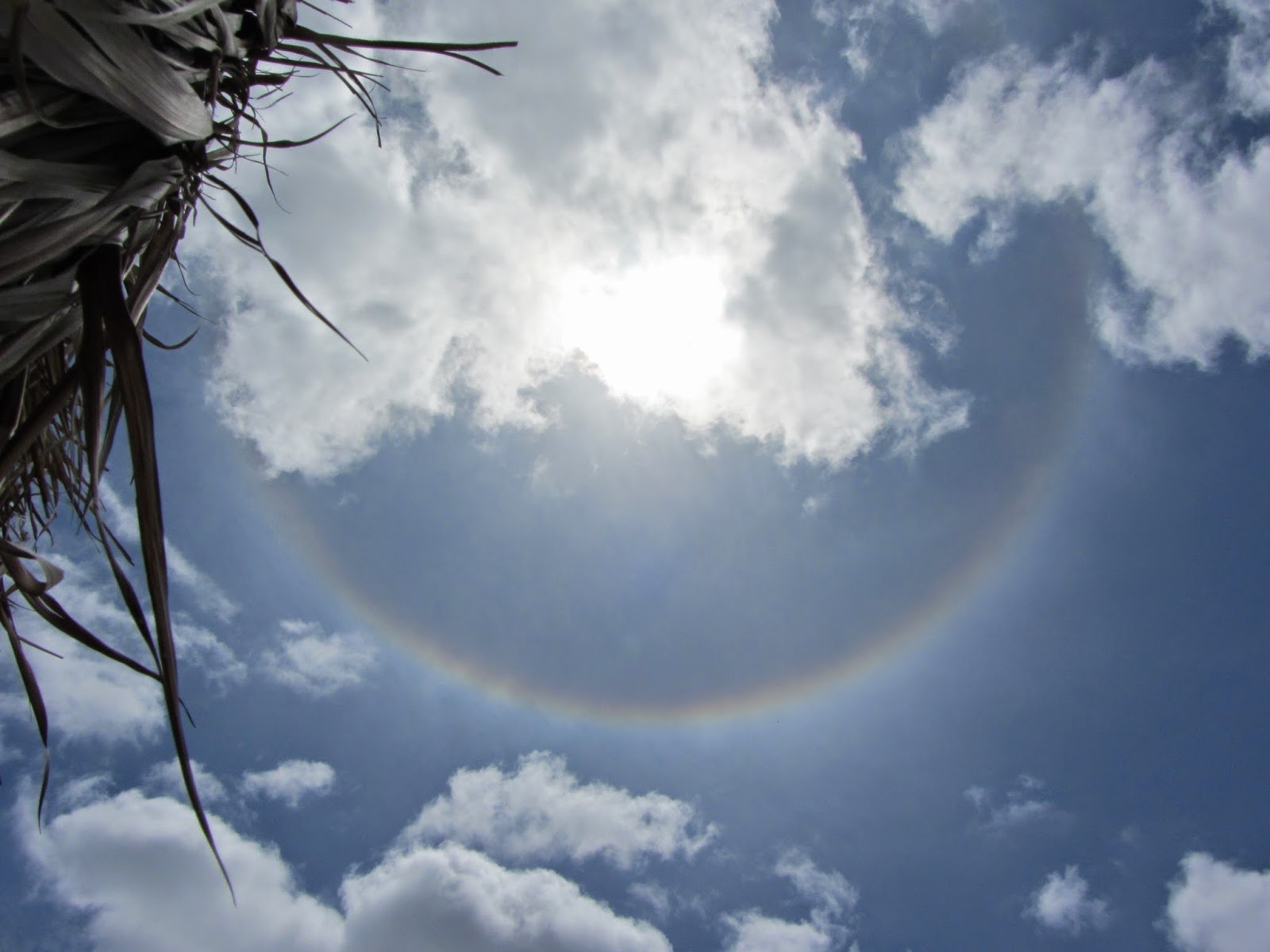 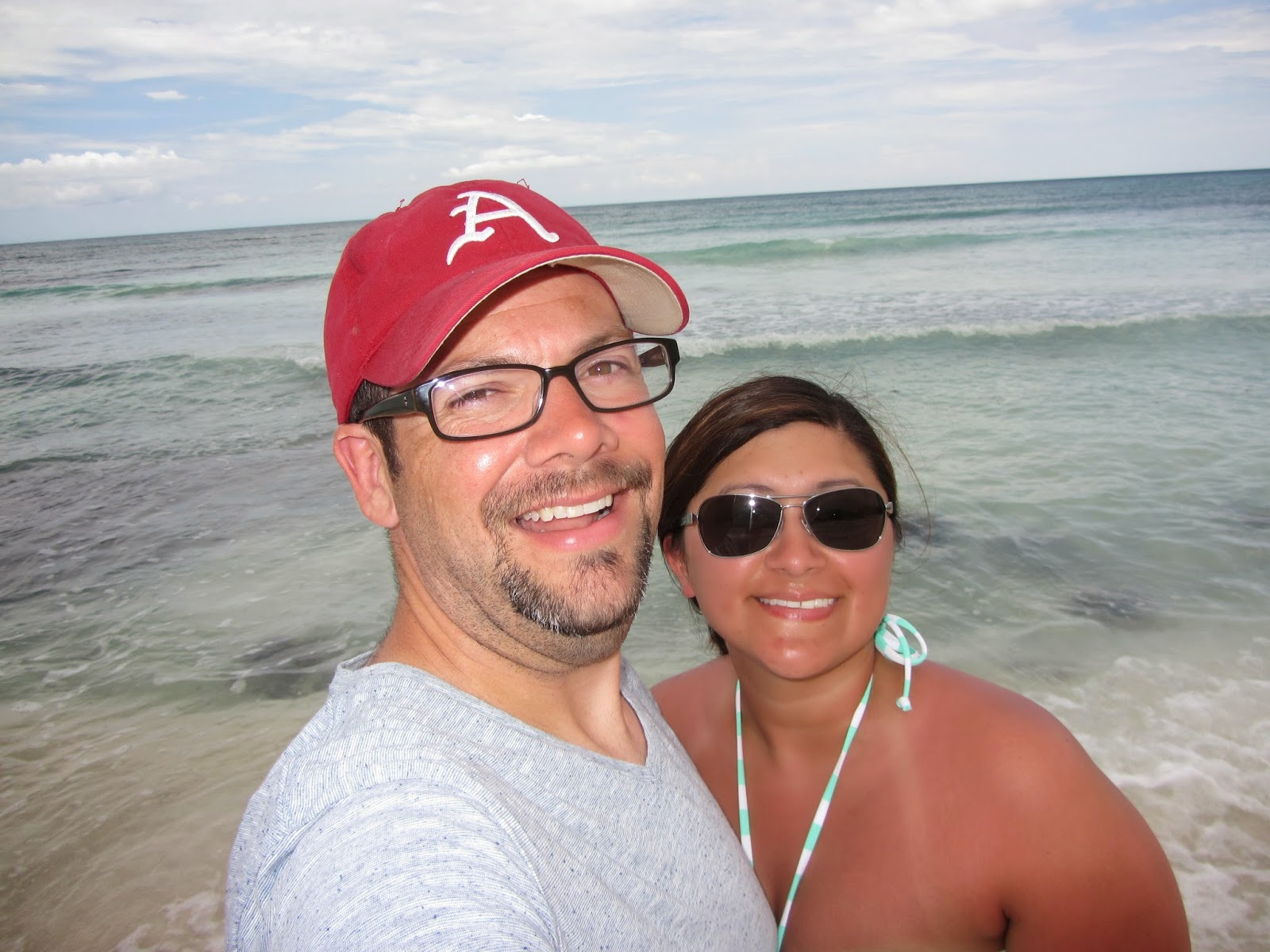 We did do a few activities like kayaking and painting pottery.  I tried getting Chris to do Latin dancing but he decided he would rather paint instead.  It worked out for me because I really loved it. We painted for 2 days and I was really surprised at how well our pottery turned out!  We tried doing some of the activities at night but they all started at 9:30 and we were so exhausted from being outside that we went to bed early most nights. 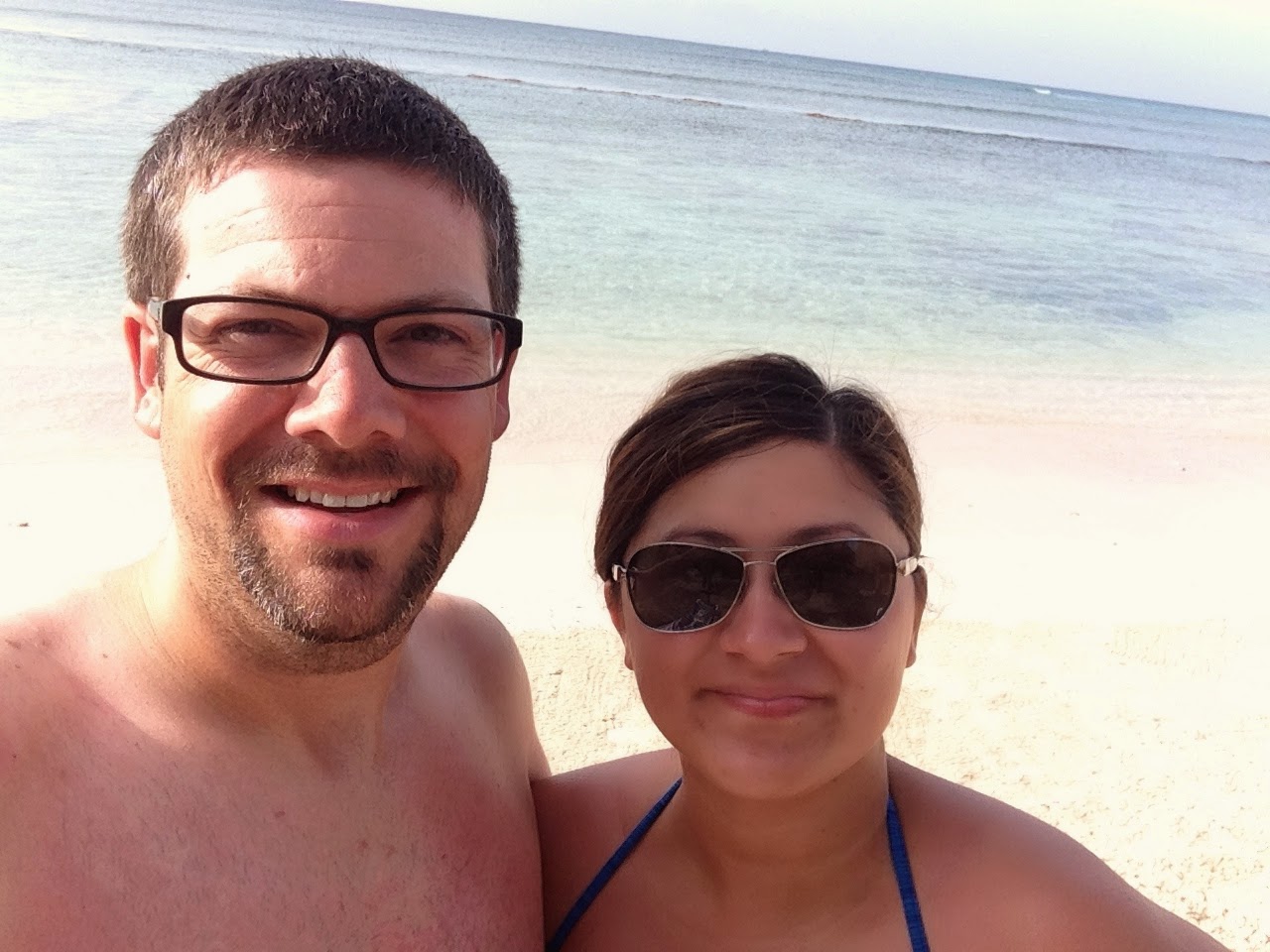 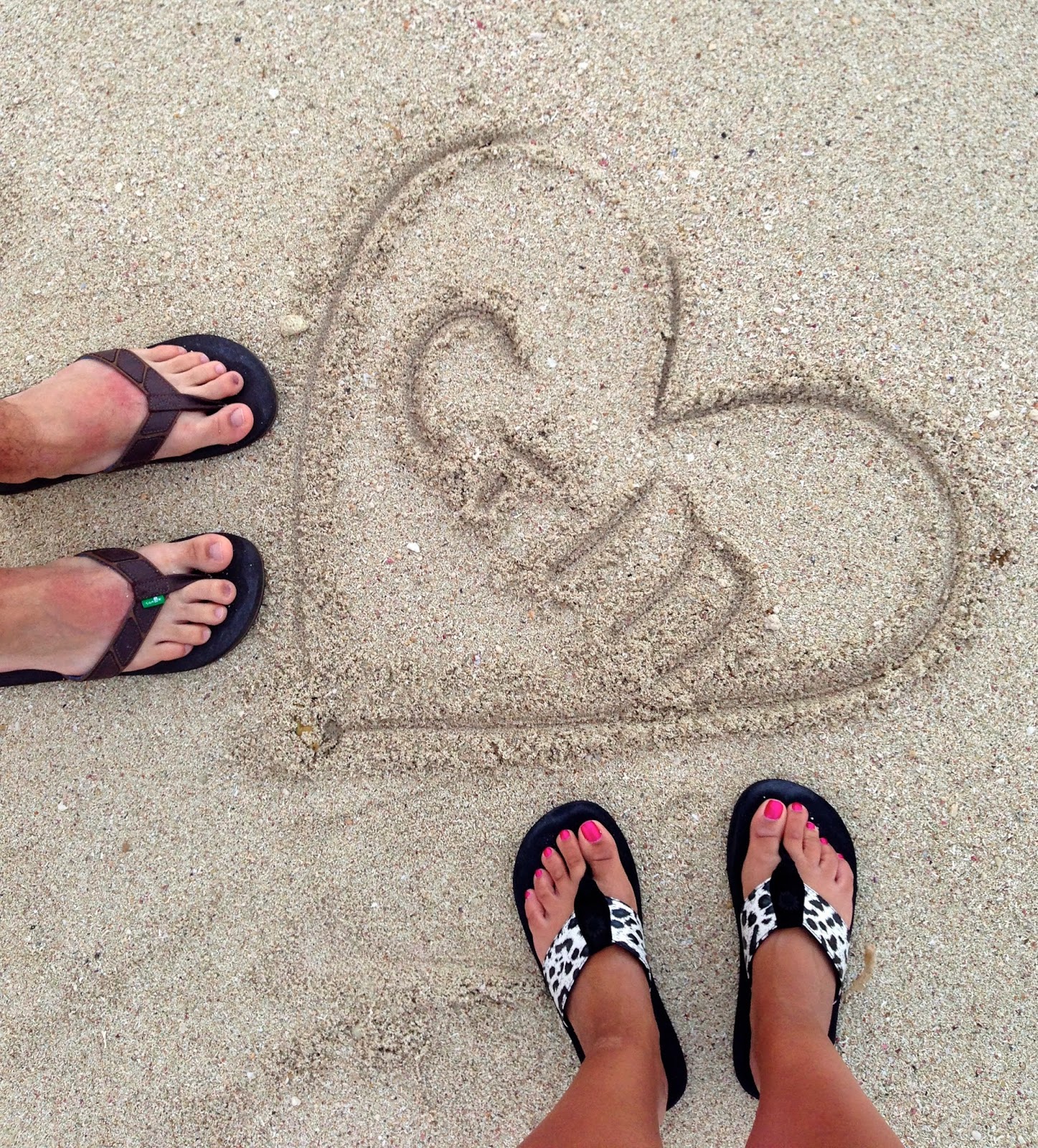 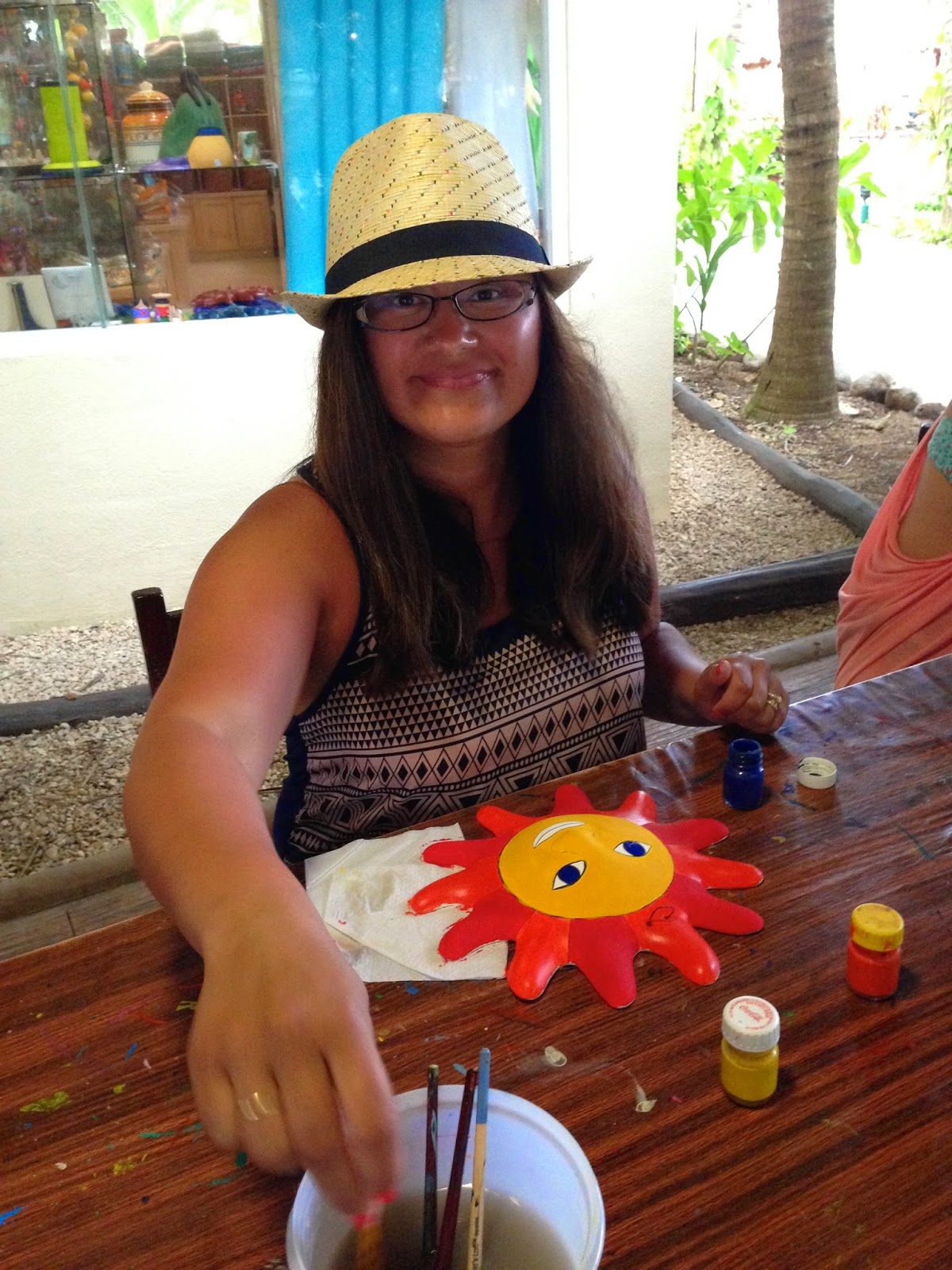 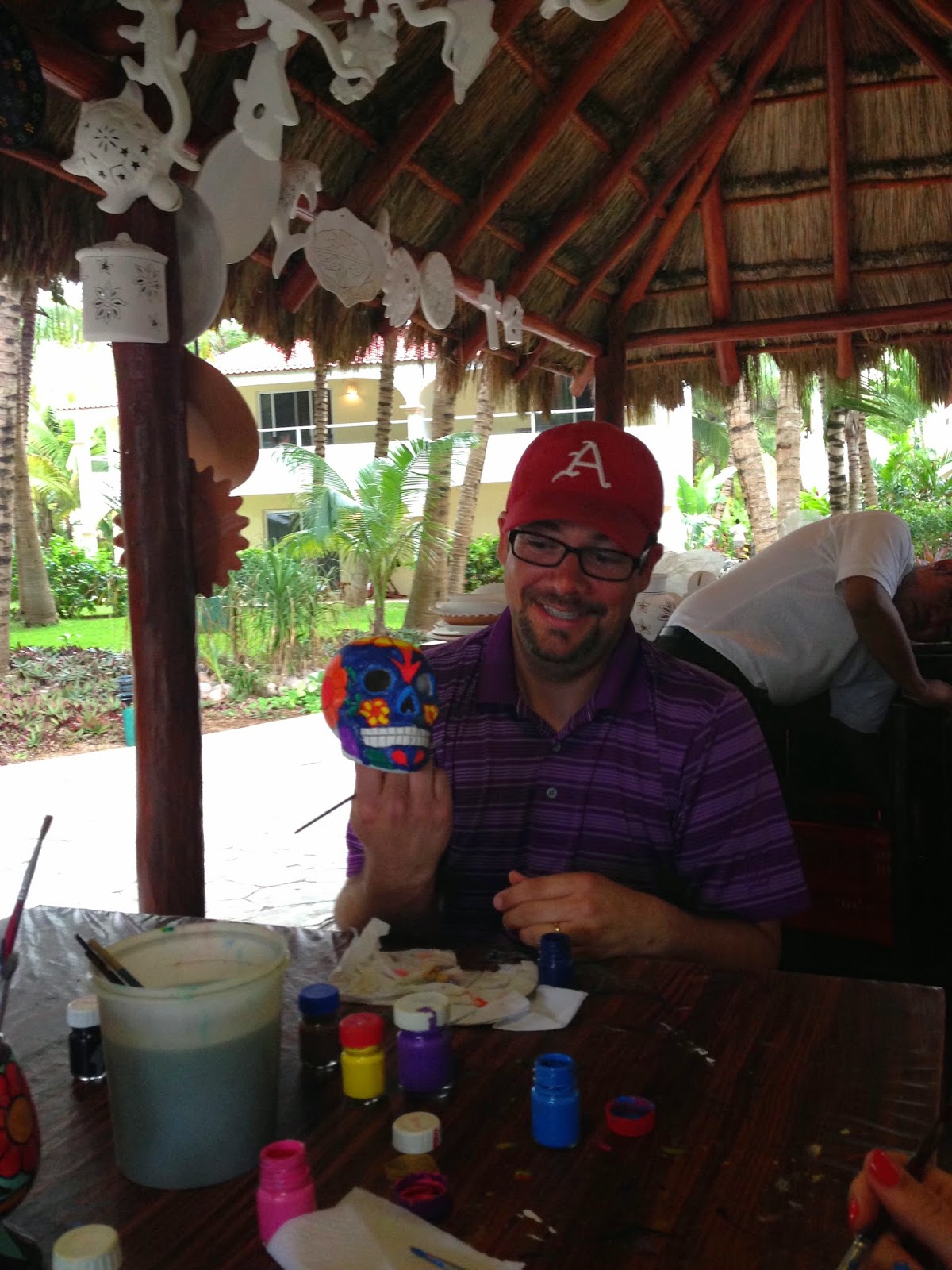 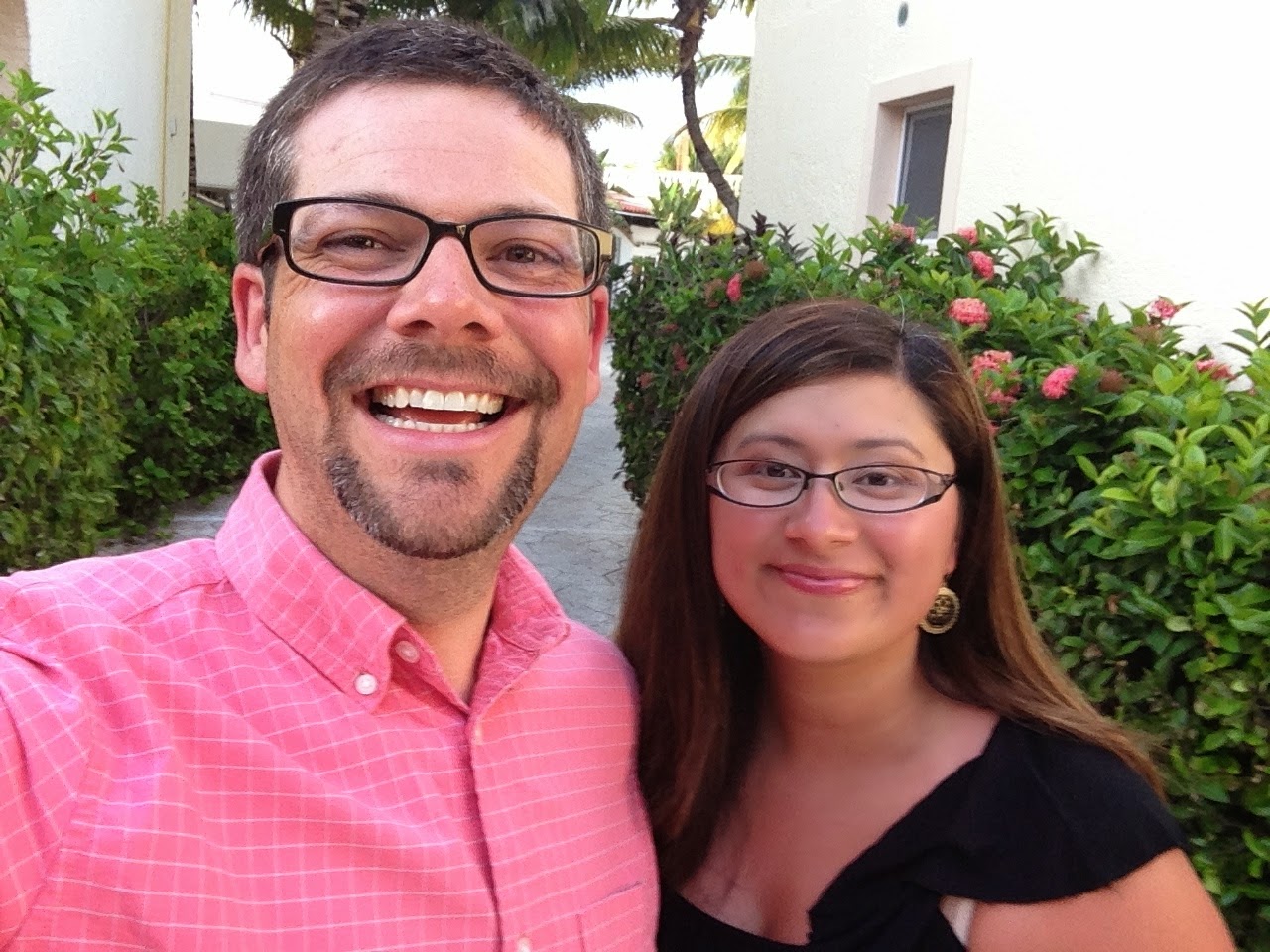 They had us pretty busy most nights with all of the wonderful food to eat.  One night we had a private candlelit dinner along the beach to celebration our anniversary.  The next morning we woke up to breakfast delivered to our room prepared by the chef.  After that we had a couple's massage along the beach.  This was our last day and we headed back to the beach to relax.  After 30 minutes I looked over at Chris and he had a look of pure boredom on his face.  After another 30 minutes he still had the same look so I asked if he wanted to do an excursion and he said yes. 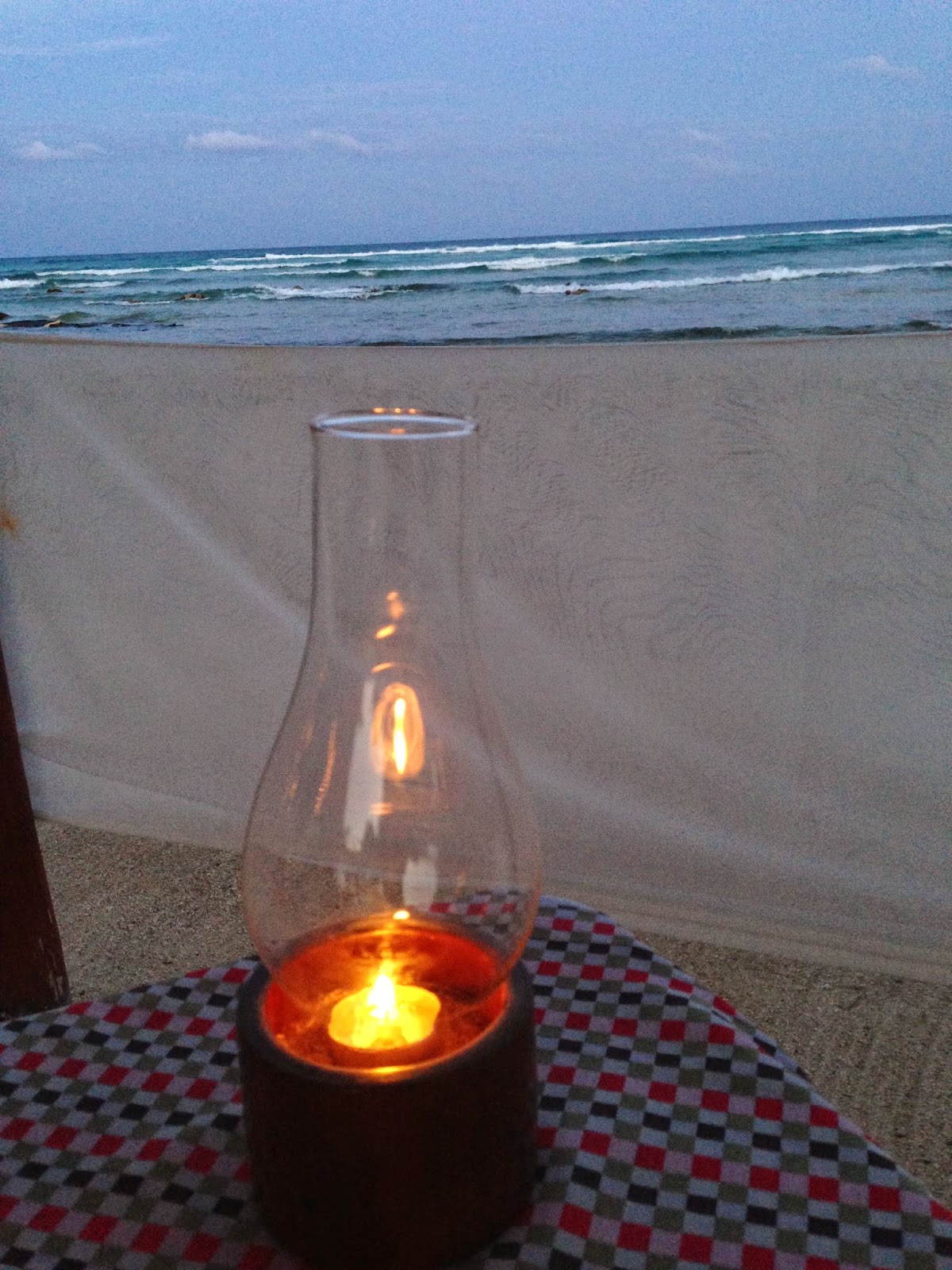 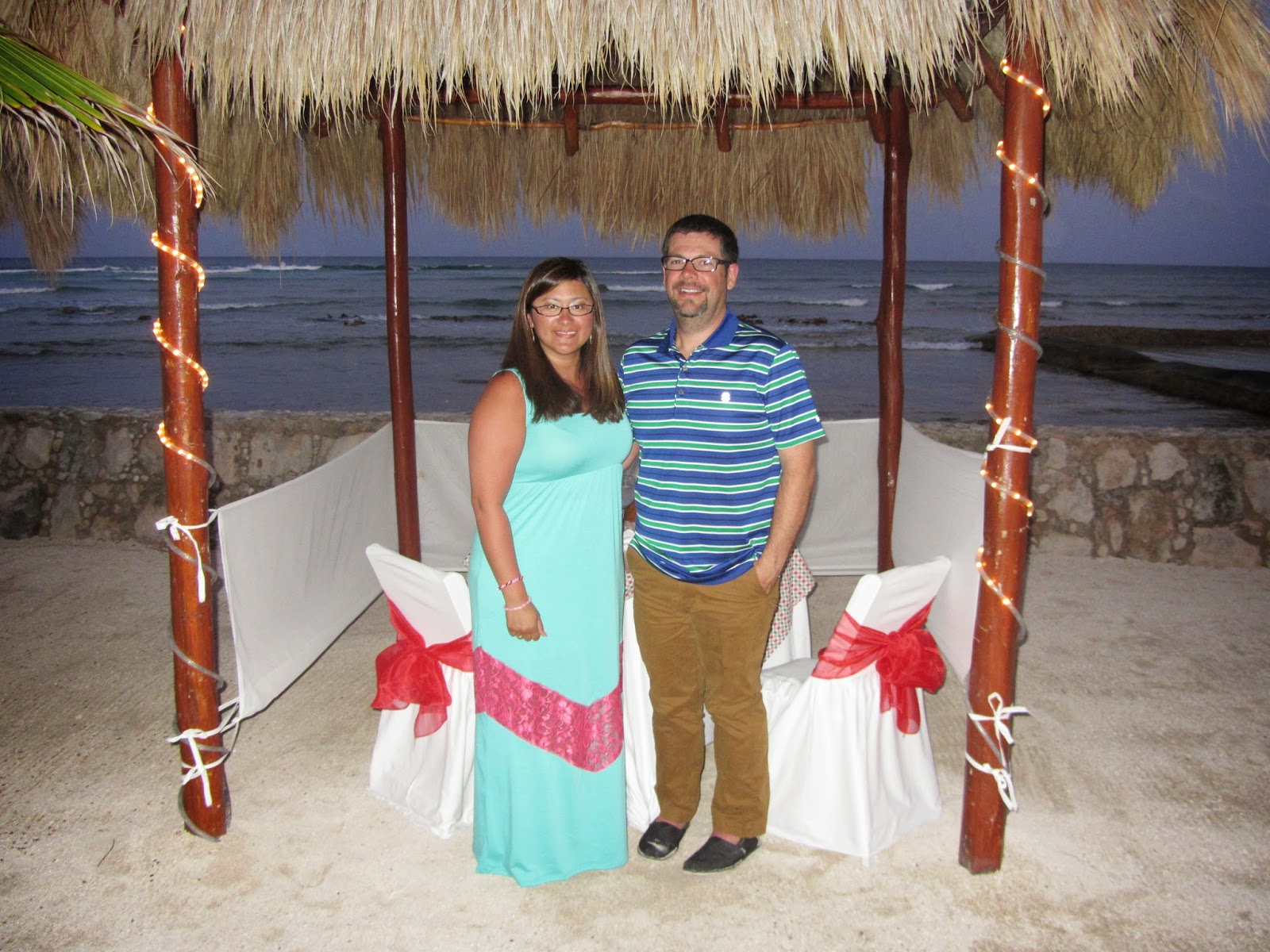 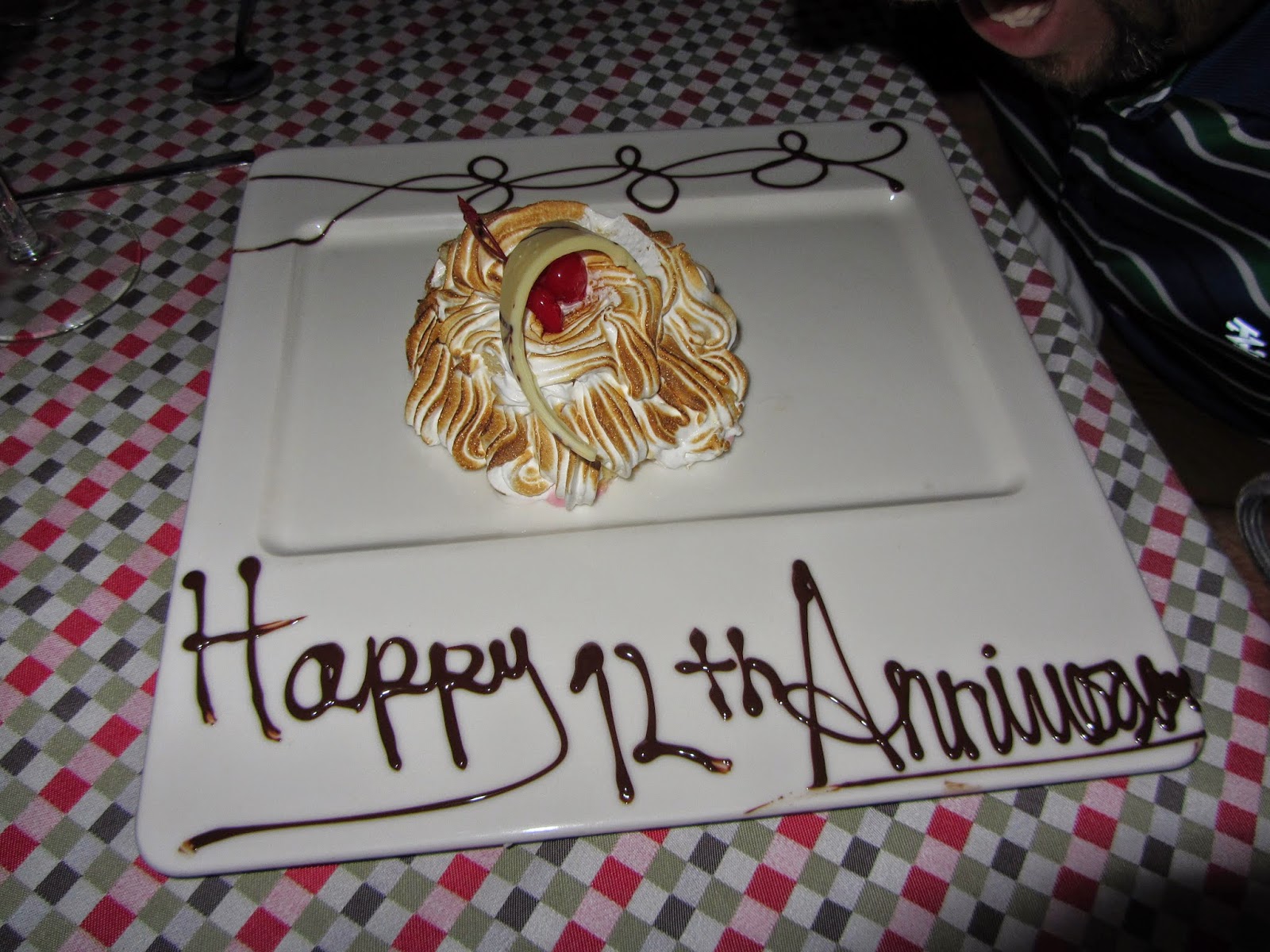 We had booked an excursion to go parasailing but it was cancelled because it was too windy.  The booking agent asking if there was something else that we wanted to do and he suggested swimming with the dolphins.  This is something that I've always wanted to do for as long as I can remember.  I know that Chris has never wanted to do this but he decided to do it for me.  I was so nervous about it but I had a blast!  The dolphins were so friendly and they loved being touched.  We paid extra to do the foot push which I was worried I was going to face plant it into the water but I was really proud of myself because I actually got pretty high!  We did buy the pictures that they sell but thankfully with Chris's negotiation skills we got a huge discount!!  If you ever travel to Mexico make sure and haggle! I definitely loved being at the beach but I think Chris and I have decided if we go back we'd want to go somewhere else like Jamaica or Aruba where the beaches are a little bit better. 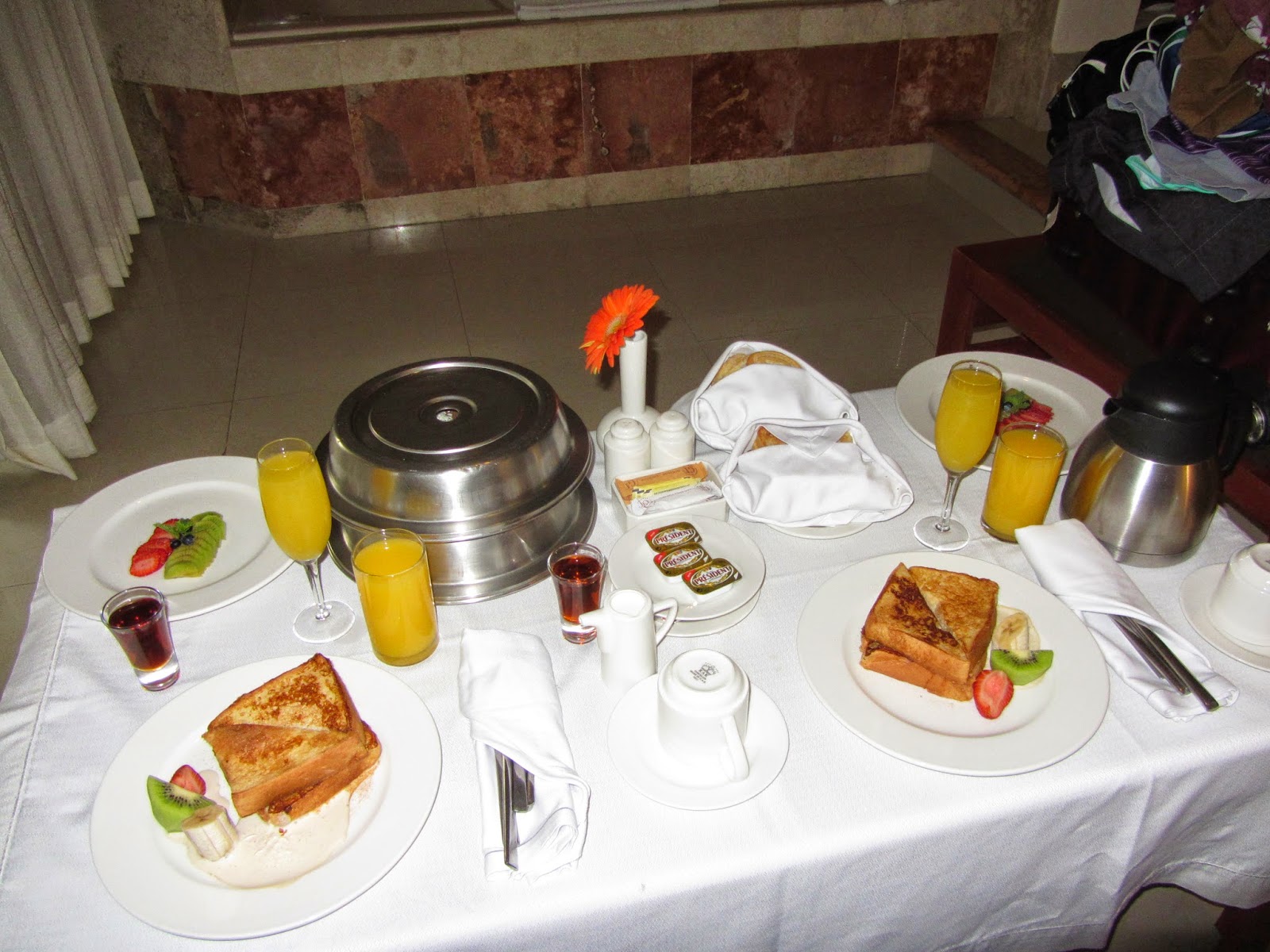 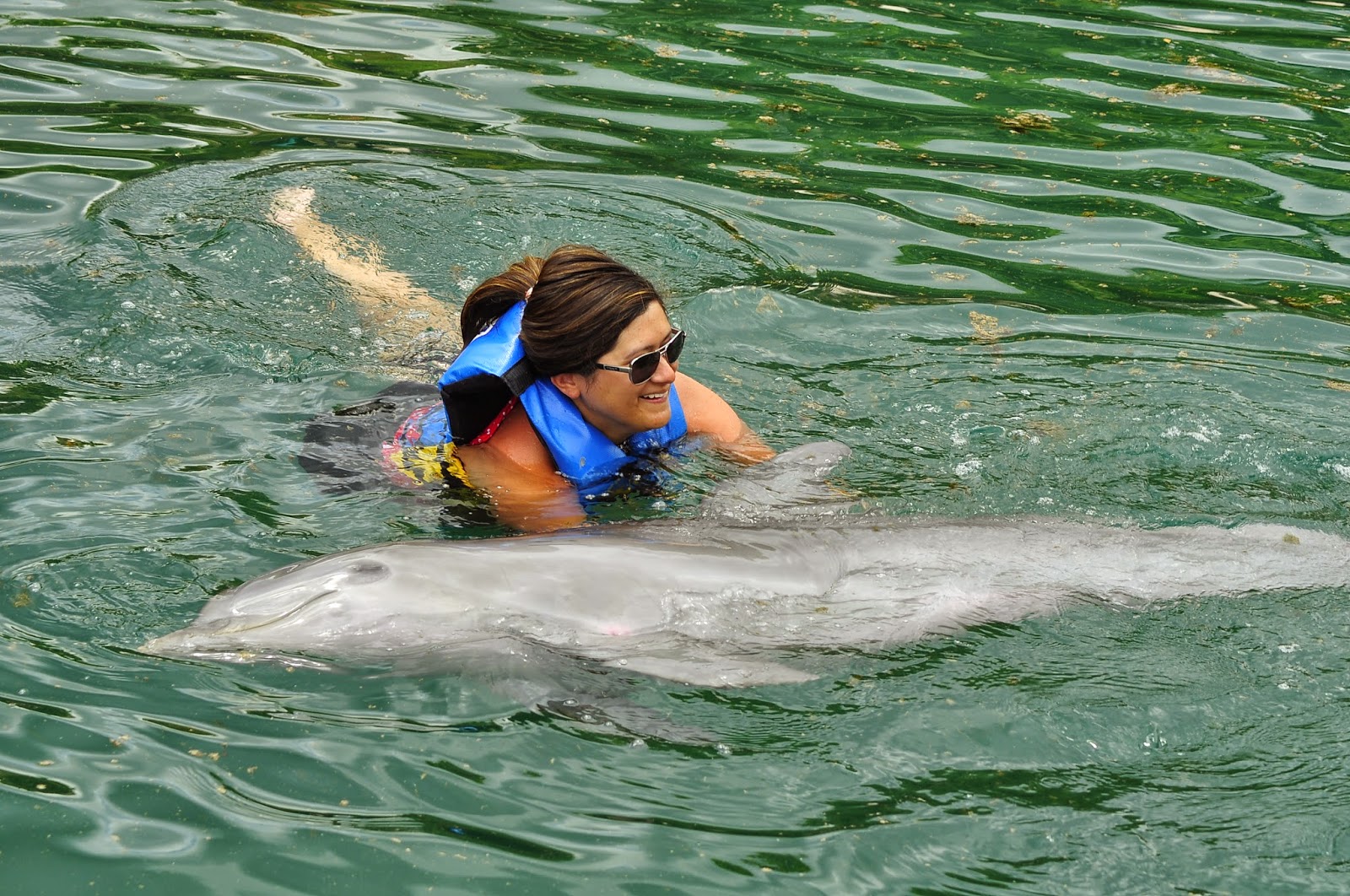 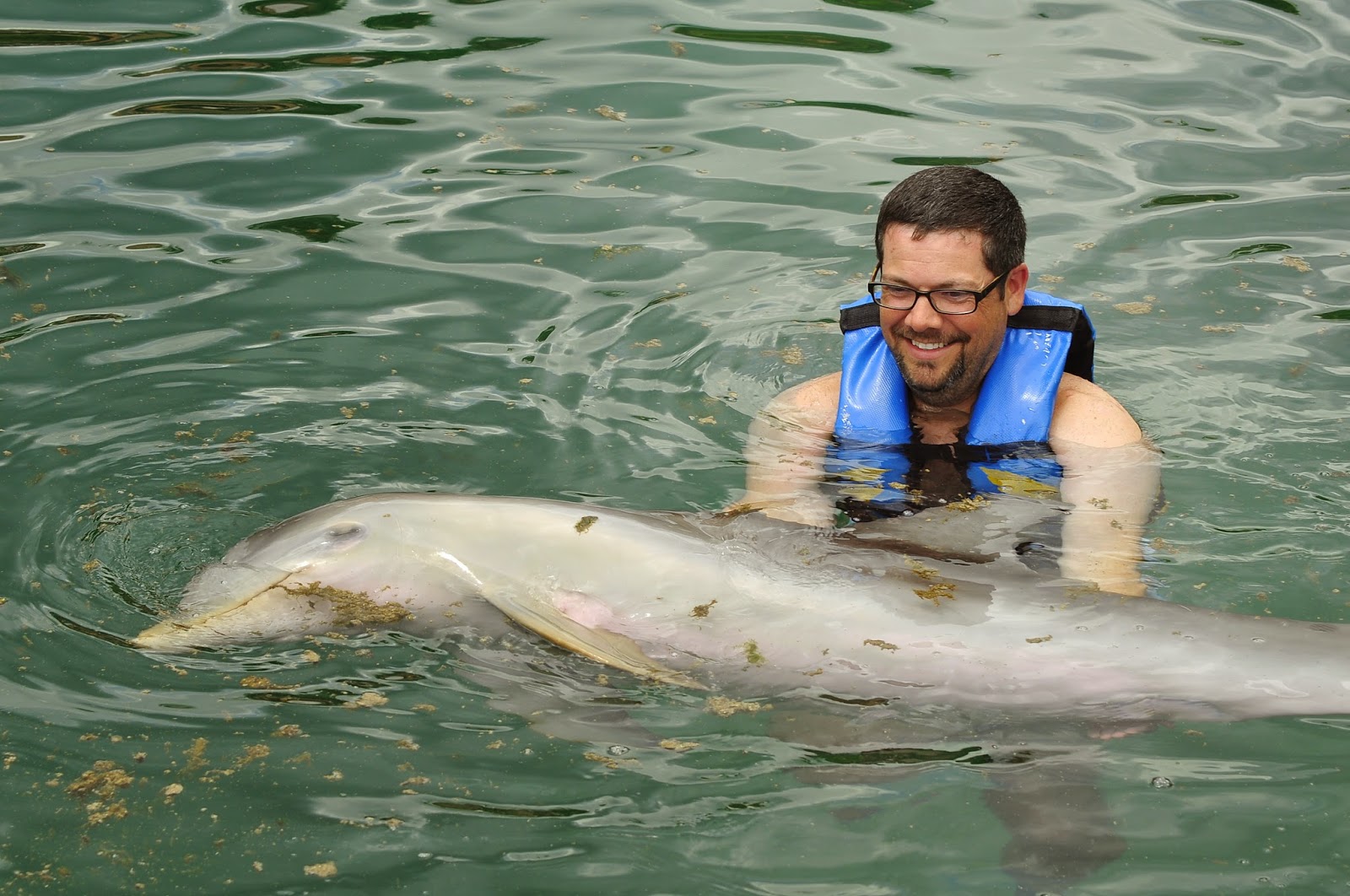 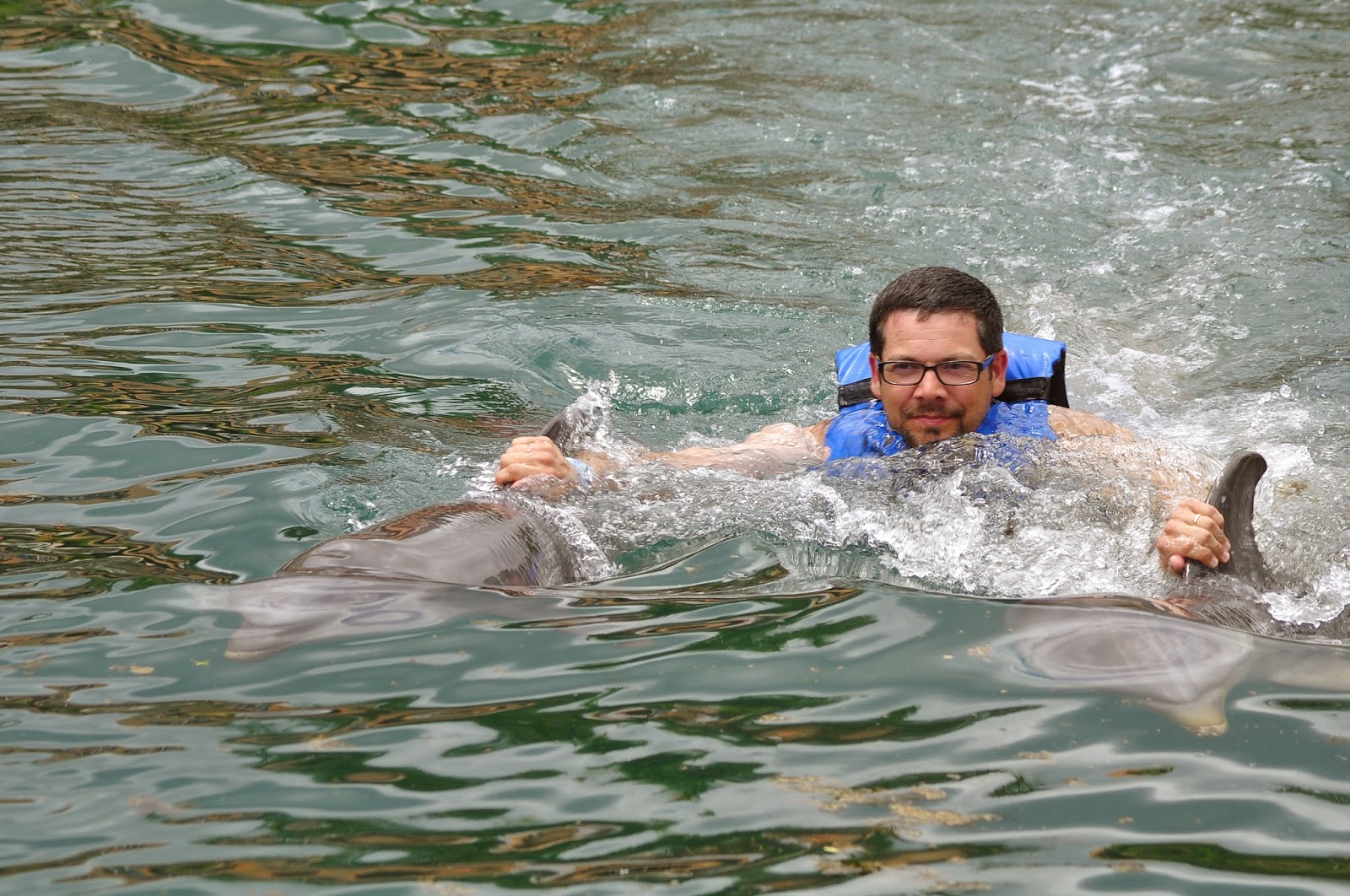 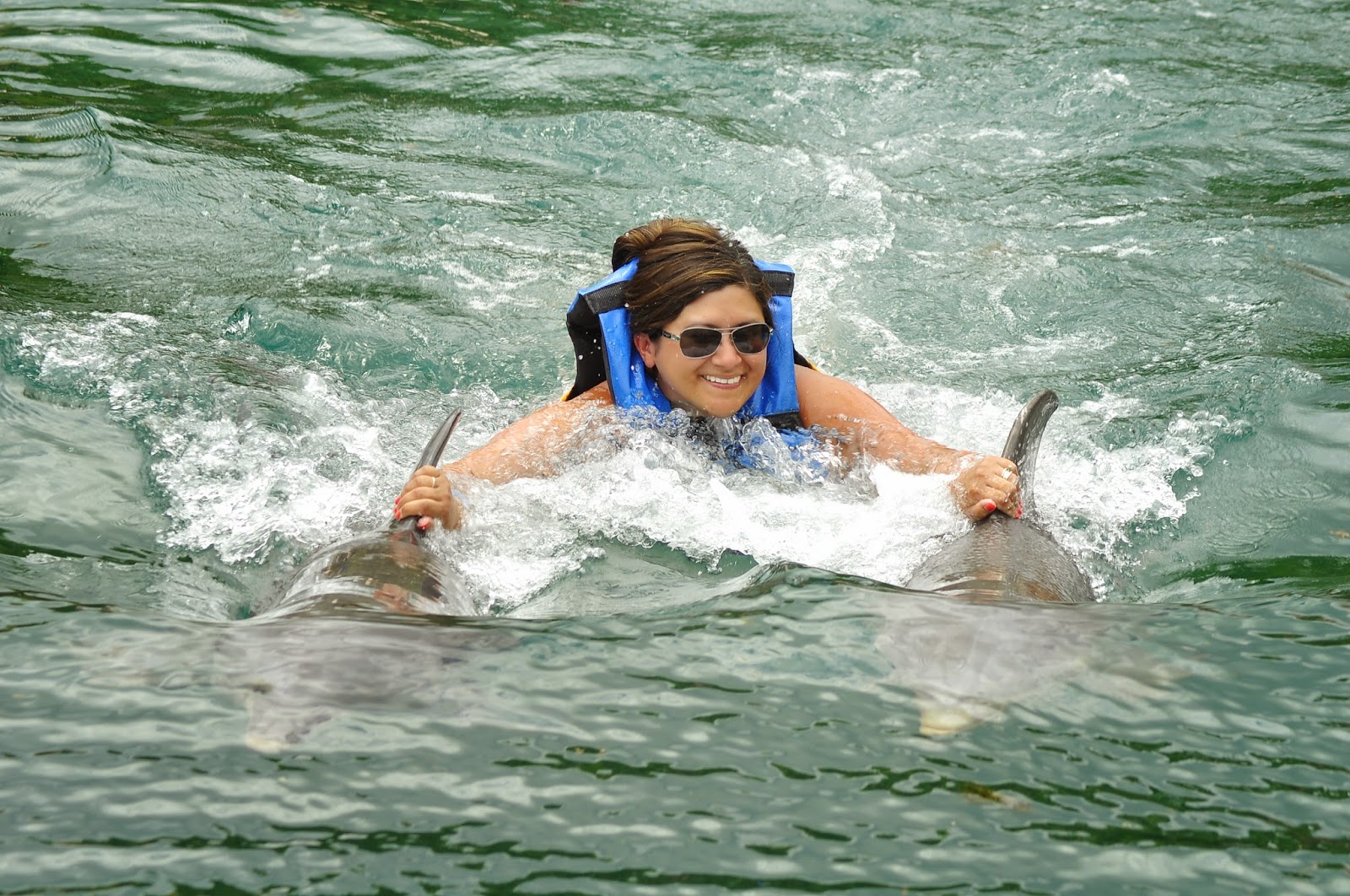 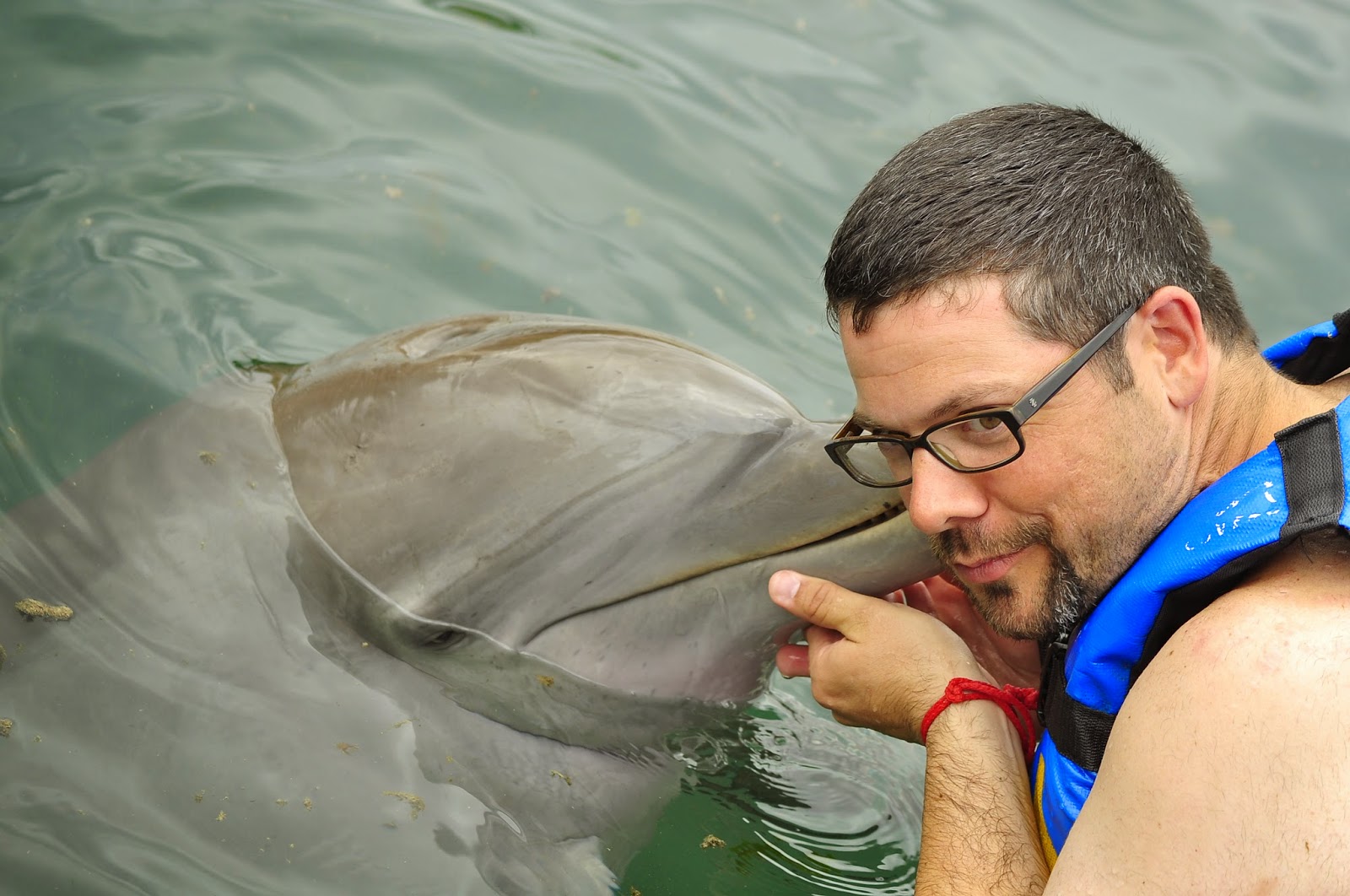 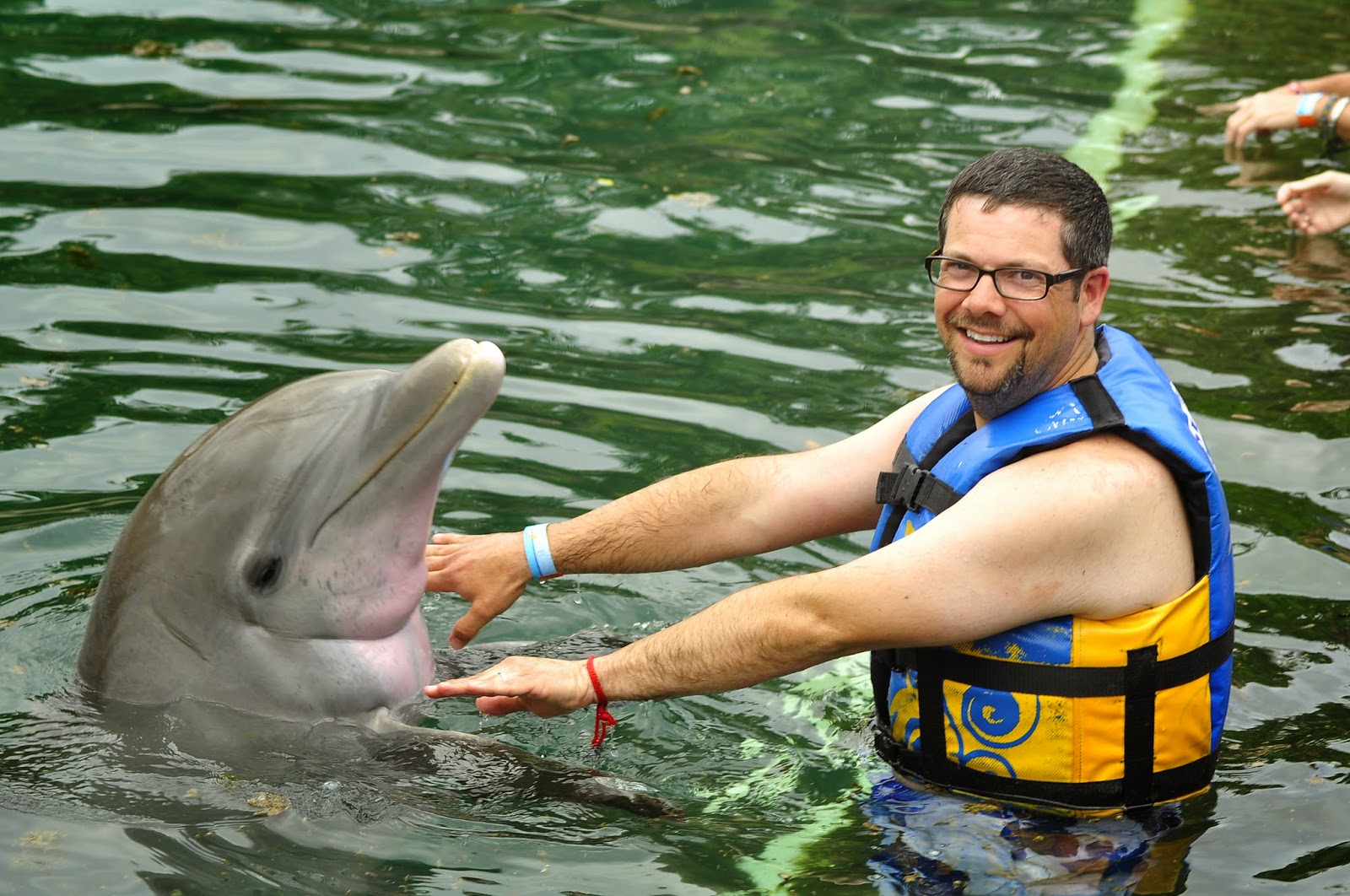 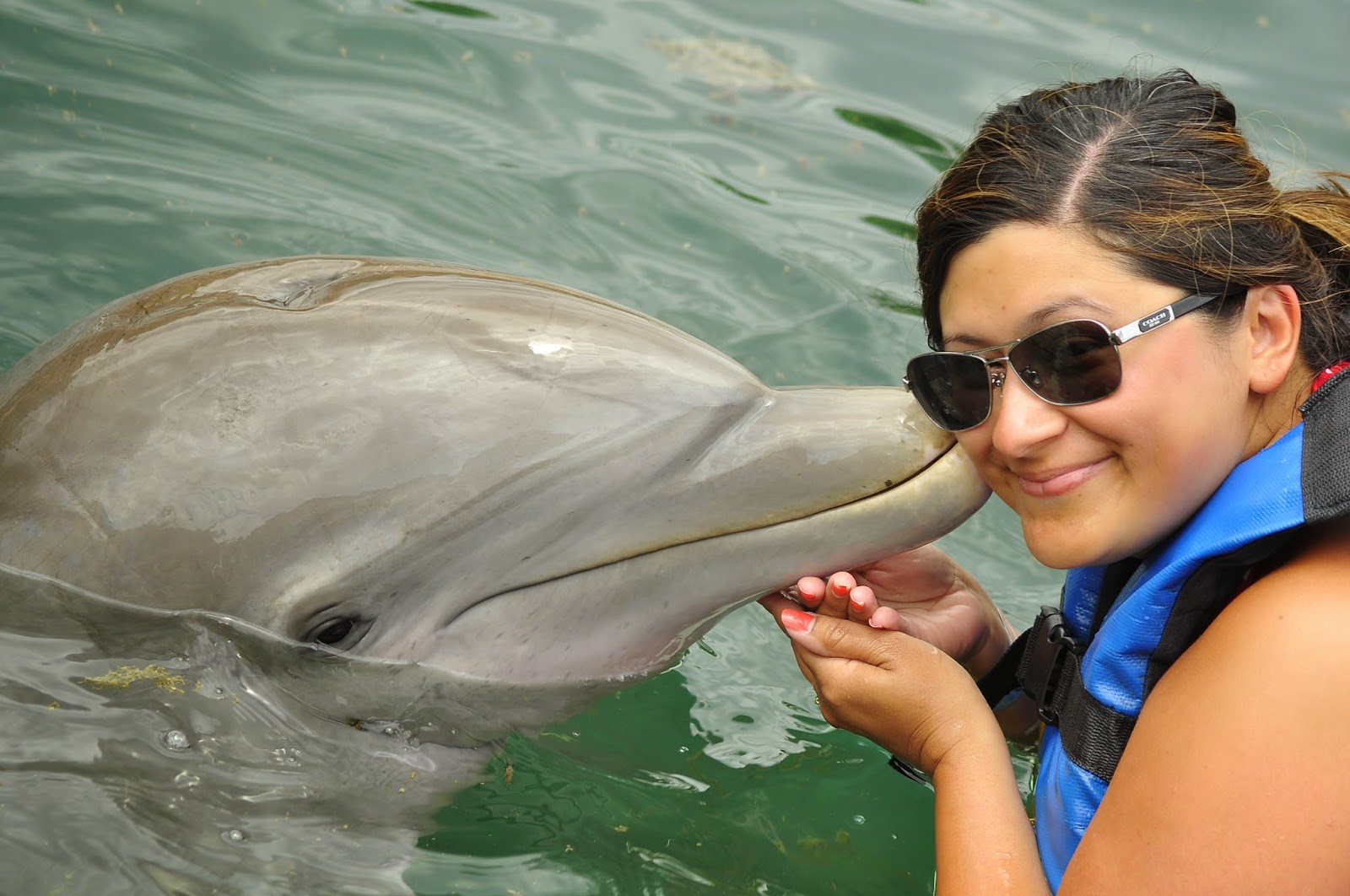 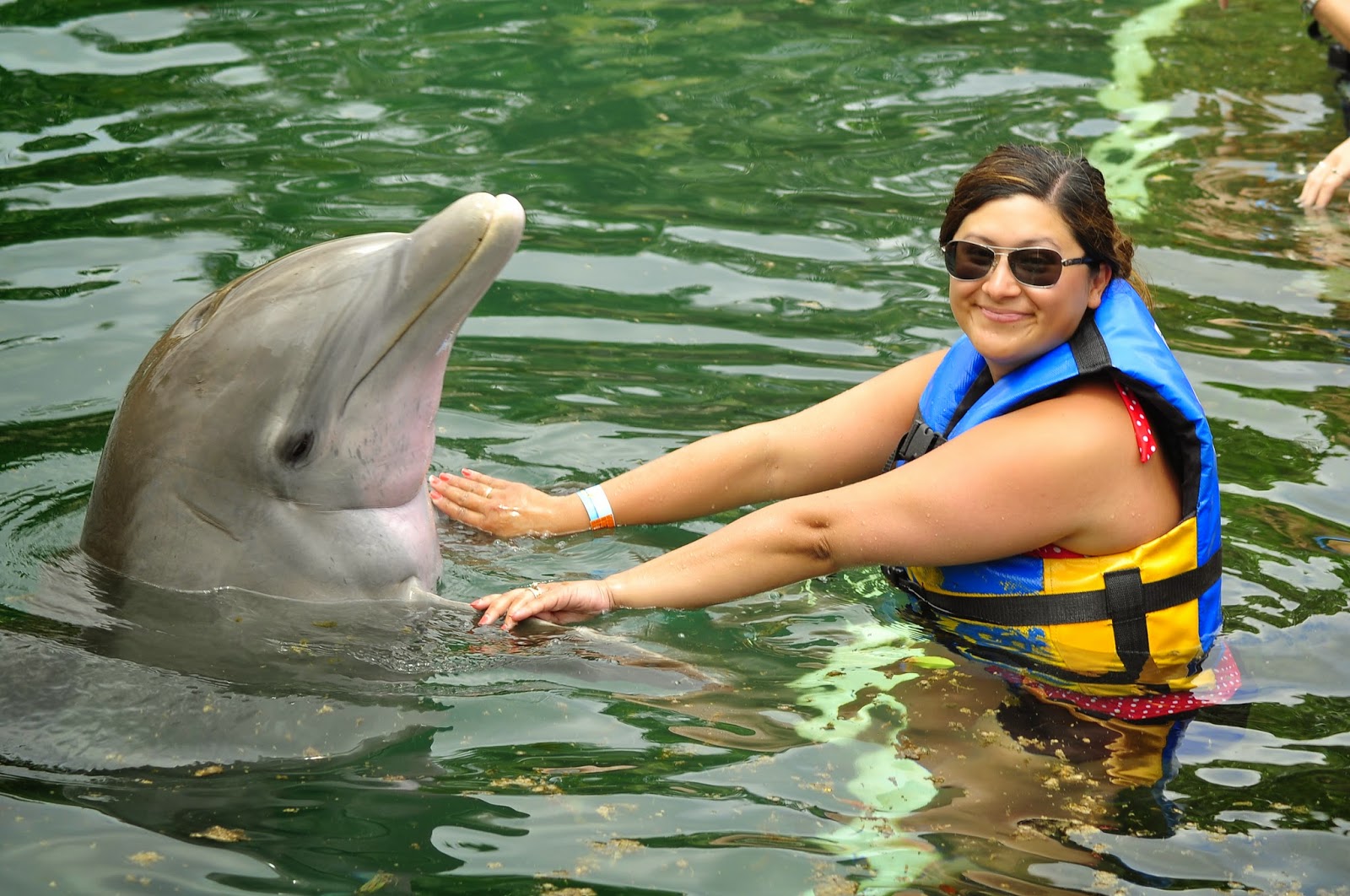 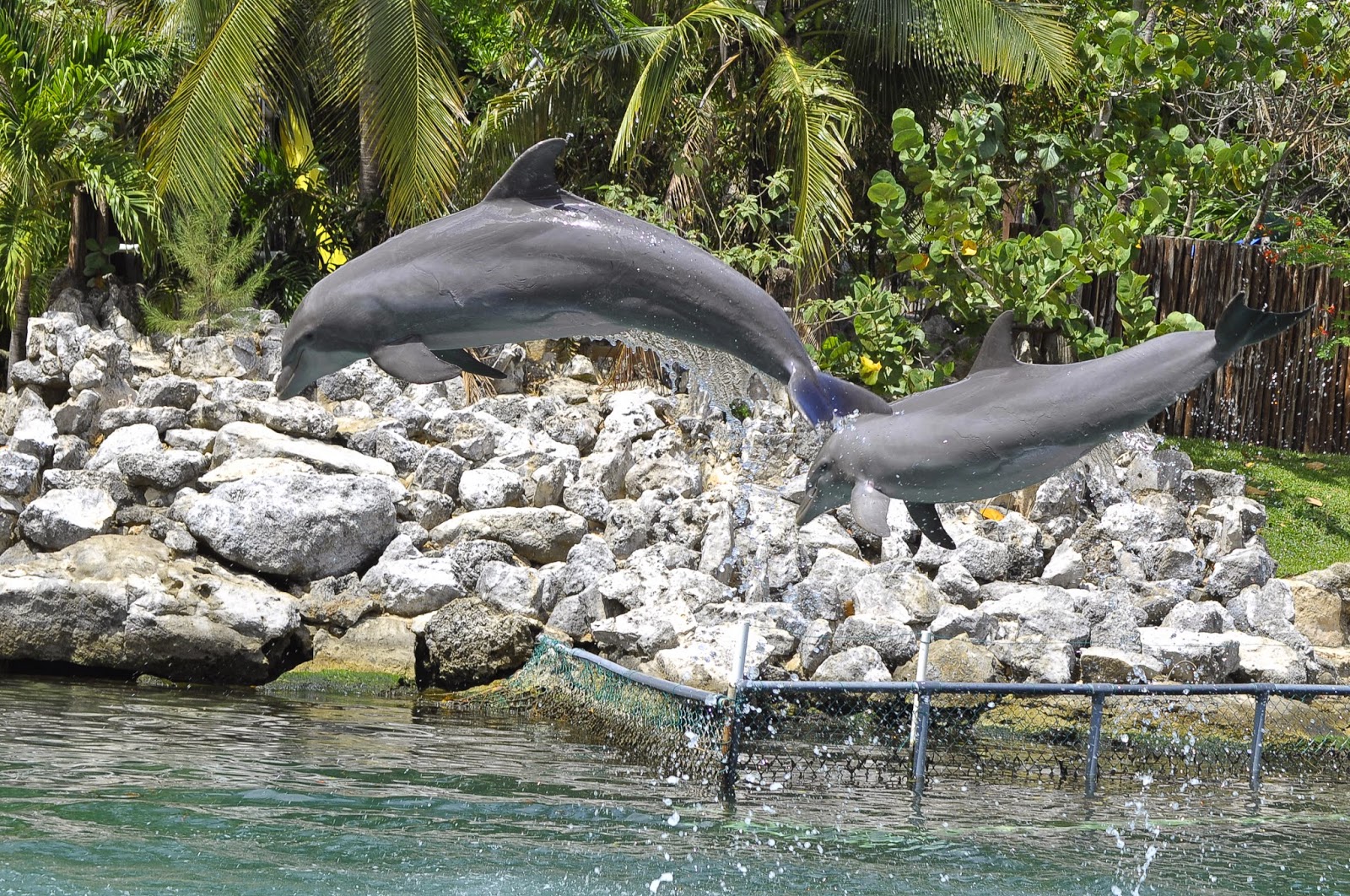