I forgot to post some photos of Chris's run from the Chile Pepper two months ago. The Chile Pepper is a cross country festival that takes place on the UA Cross Country training grounds. We had to park at the fair grounds and then walk a mile to get to the start line. The only bad thing was that it started to down pour on us half way there. Needless to say we were soaked and the 10k was in rain delay. They kept pushing the start back because of all the lightning. It was suppose to start at 7:30 but with all the rain delays it didn't start until 10:30. They also changed the 10k runners to run the 5k because of all the rain delays plus the course was flooded in some areas. Chris took it pretty slow but he still finished in 28 minutes.

Last month Chris ran in the Jingle Bell Run for Arthritis. His Achilles' tendon has been hurting him pretty badly for awhile. He's been icing it and taking it easy on his runs. He's been wearing my compression sleeve when he runs to alveait the pain and swelling. We bought him some new running shoes a month ago and his first run to break them in was the Jingle Bell Run. This course was extremely hilly and he said that it was the hardest 5k that he's ever done. But he finished in 26 minutes and was 2nd overall in his age group and 12th overall. 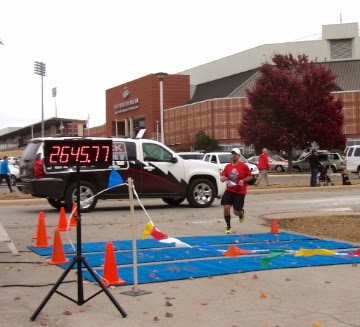 The next race he ran in was the Turkey Trot which was actually held on Thanksgiving.  Chris's ankle was still hurting him but he decided to run this race anyways.  He wanted to finish in 24 minutes but he finished in 25.  He was upset about this but considering his ankle was hurting him really bad he still did great. 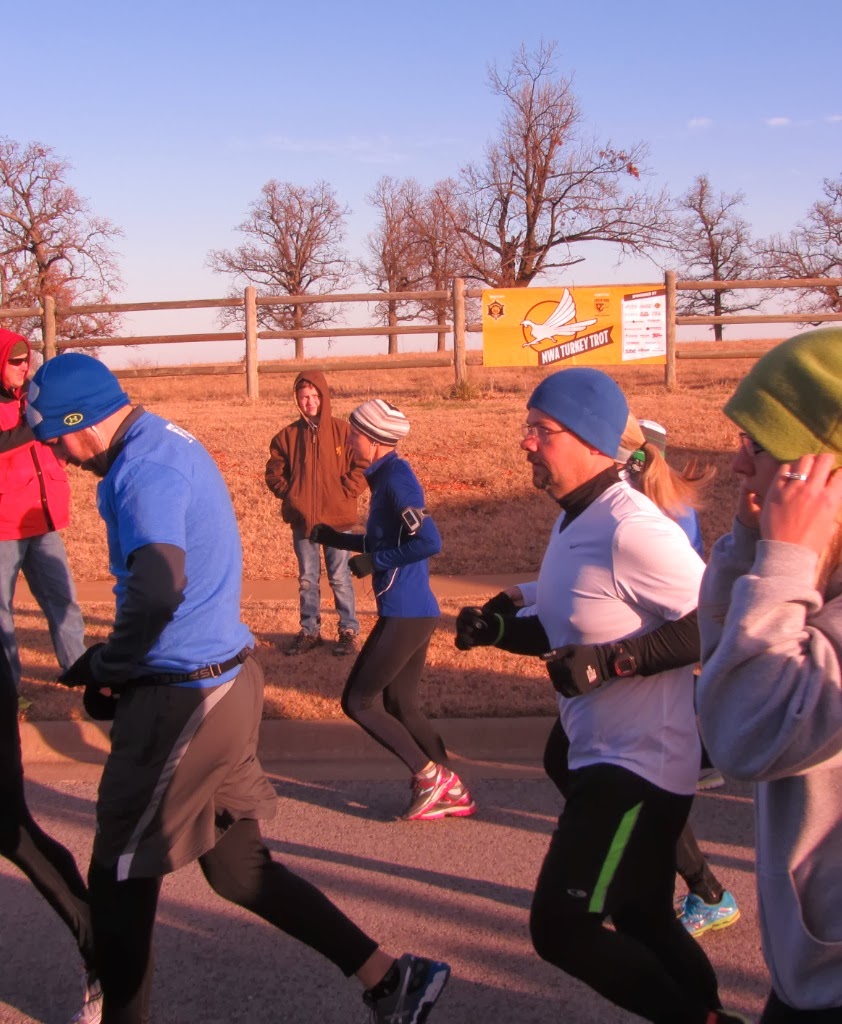 He was scheduled to run the Fayetteville Half Marathon this month but they cancelled the race due to weather conditions.  His has been going to the chiropractor to try to get his ankle better and the doctor told him no running for awhile.  He just had a visit with the doctor a few weeks ago and he has finally been cleared to run. He's been taking it really easy on his runs and he's only increasing his runs just a little. He wants to start training for the full marathon for the Hogeye.  I'm hoping with all of the resting and treatments he's been doing that he'll be able to start back to running full time soon.
Posted by Bosch Family at 5:00 PM No comments:

We hope that you all have a blessed Christmas and a happy New Year. If you didn't get a Christmas card from us this year, here are the photos that we used in it. When we went to do them we still had snow on the ground. So we decided to take advantage of it and I think that this years photo turned out the best that we've ever done. 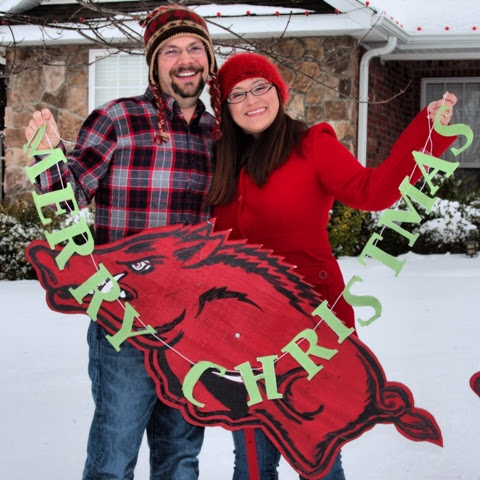 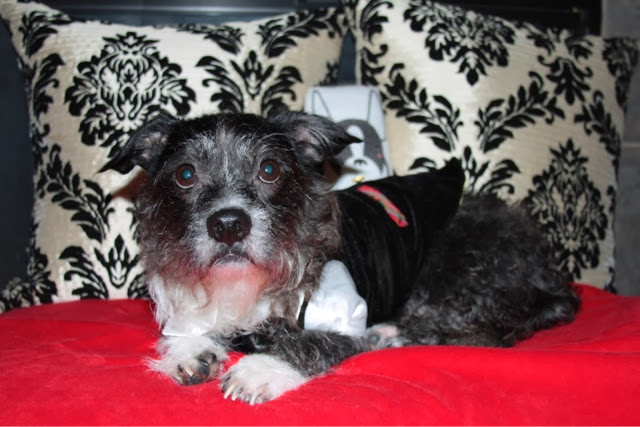 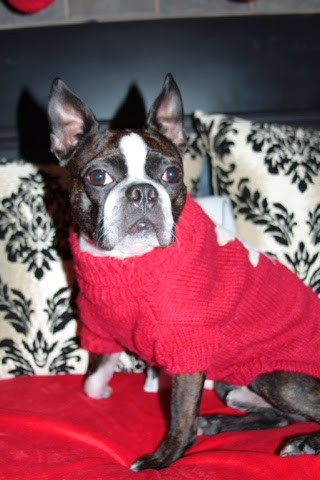 Posted by Bosch Family at 6:20 PM No comments: