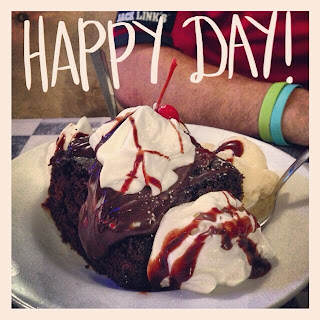 We spent the month of August in a blur of work.  Chris had applied for a different position within his company.  Thankfully he got the job and he started last Monday.  It means that he won't be traveling near as much, and he'll be home every night.  The only bad thing is that now we actually have to start paying for gas in our second car!  We've been having doubts on whether we should get a hybrid car.  I've test driven several of them but we're going to wait a few months to see how much it's really going to cost us in gas. Right after he found out he got the job his company got a box for one of the Naturals home baseball games.  Their mascot got to throw out the first pitch. 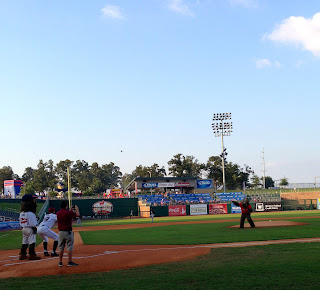 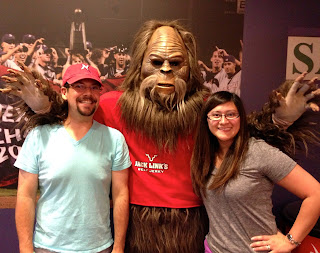 The only other fun thing we really did in August was that we all went out to Dickinson Street one Friday night.  We all had a blast and we didn't get home until 2:30! We got to do karaoke and go to our favorite piano bar, Willy D's.  Of course the night isn't complete without a late night stop at Village Inn before heading home. 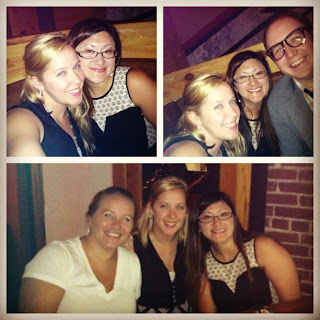