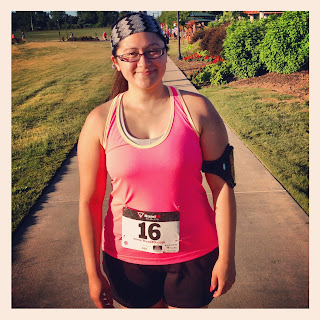 Last Saturday Chris and I ran in the Bentonville Cancer Challenge.  I ran the 5k and he did the 10k.  I wanted to run this race in honor of two of my coworkers who have cancer right now and in memory of my coworker Cindy who passed away last year from pancreatic cancer.  I was really nervous about running this race because it was a timed event.  Another reason I was worried was I was afraid it was going to be really hot.  But thankfully a cool front came in and it cooled it down so it was in the 60s.  When I started running it was in winter and I'm use to running in cold weather.  The heat just kills me when I try to run for long distances.  It seems like I can only run for 15 minutes before I have to stop.  I know I have to keep building up my endurance to it.

I finished in 42 mins and Chris finished the 10k in 62 mins.  I was really disappointed with myself because I had to walk a ton.  I wanted to be finished in under 40 minutes.  I know it's just 2 minutes but I'm still upset with myself.  But I keep telling myself that at least I finished it! Hopefully the next one I do I'll be able to run it under 40 mins.  I know that I'll never be the fastest runner but I at least am trying. 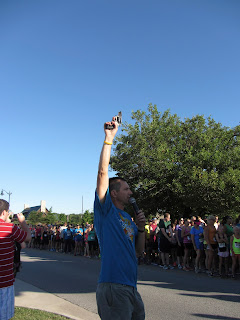 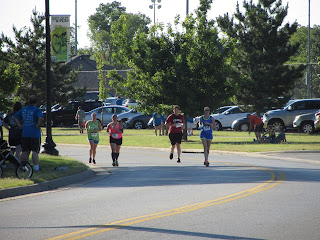 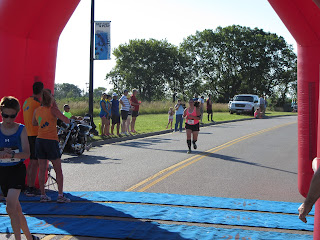 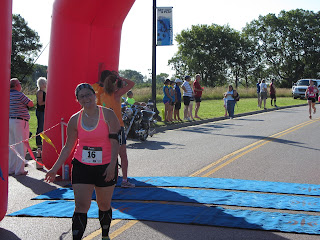 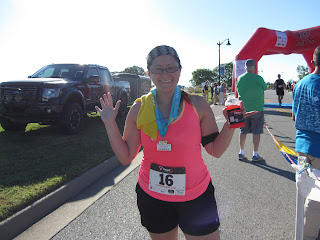 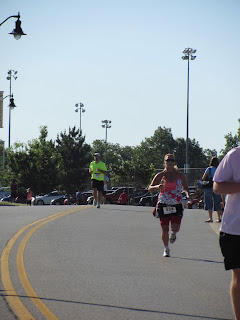 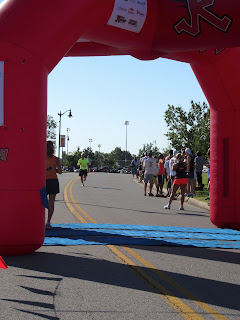 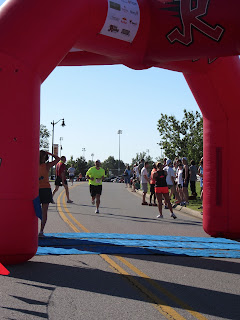 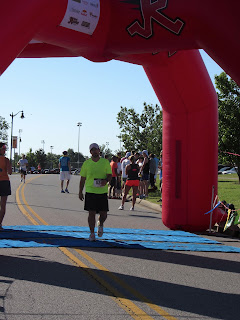 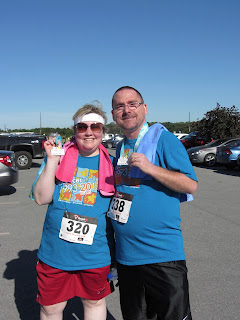 I want to say a HUGE thank you to our friends Kathleen and Vaden who came to take pictures of me crossing the finish line and for also cheering me on.  It was so nice to have someone there to cheer you on at the end!  You guys don't know how much it meant to me to have you guys there!!