Back home to Omaha

The Hogs won their Super Regional against Florida State yesterday and are going to the College World Series! They flew back into town last night and several of us when down to greet them at the airport. There were several television crews there and Chris made it on a few of the stations. Here are some pictures and a video of Chris on television. So lets everyone cheer on the Hogs this weekend!!

Greg being interviewed by KNWA: 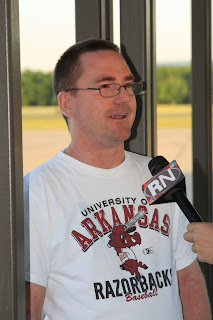 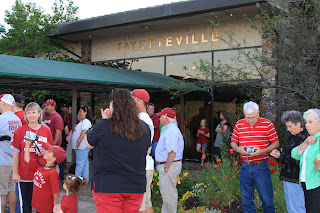 The team calling the Hogs: 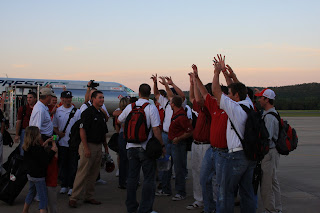 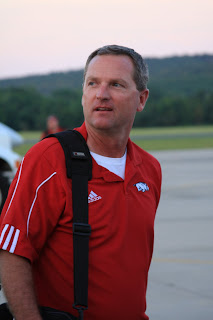 The man of the hour Andrew Darr: 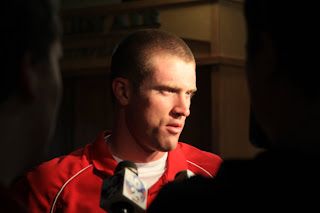 Here's the video of the Hogs return. Chris is in the front row: